Sorry, you have Javascript Disabled! To see this page as it is meant to appear, please enable your Javascript! See instructions here 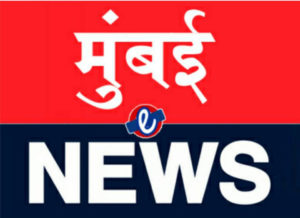 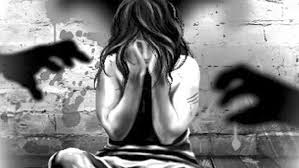 According to Police officials a nine-year-old girl was allegedly raped and killed by a man in Vile Parle area in the city.

Police said: The girl’s body was found inside a public toilet at Nehru Nagar area on Saturday morning, following which the accused was arrested.

“The victim, who resided in a chawl at Nehru Nagar, had gone missing on Thursday
evening. A missing person’s report had been filed at Juhu police station,” a police official said.

“The girl’s body was found inside a public toilet in the same locality around 10am today and we arrested one person in this connection,” he said.

The accused was booked under IPC sections 302 (murder), 376 (rape) and 201 (causing disappearance of evidence of offence) and the Protection of Children from Sexual Offences (POCSO) Act, the official added.

The girl’s body was sent for post-mortem, police said.

There is a wave of anger in the local residents gathered outside the Juhu police station demanding “justice”. 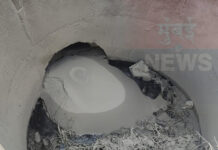 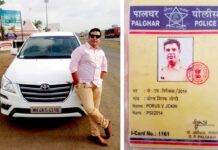 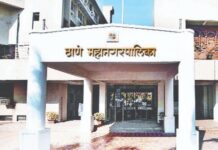 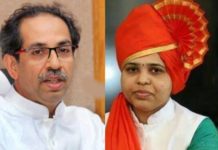 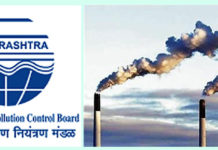 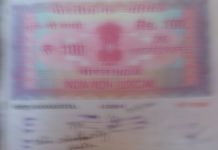 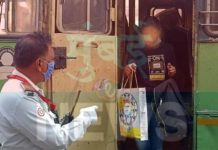